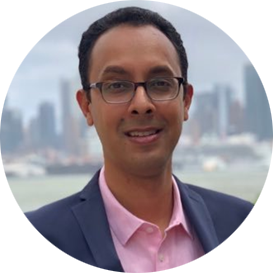 A New Breed of April Fools

Founding a new business on the day the world is busy getting pranked is a masterstroke. Or, is it?

April 1st: While it is most famously the day one learns that pranks are almost always funnier in our imagination than how they play out, it is also a day that has marked some distinctly momentous beginnings. Here’s proof. And, here’s a selection of 3 that proves beyond doubt the standing of this 91st day of the year as peerless amongst dates.

The founding of Incisiv on this date, then, is either an elaborate, unfunny prank (some of our team members seem to think so), or a foreshadowing of something great yet to come. Either way, there isn’t a more perfect a day to found a business you could tomorrow claim was a joke all along.

The fools have banded together to achieve something great. They even have a mission and a grand vision to conquer the world, make lots of money and have fun doing it. Founding the business on April 1 is a genius masterstroke that history proves will lead to unmitigated success.

Or, it could all end in tragedy. As it did for Marvin Gaye. On April 1.

Like what we have to say? Never miss another word.